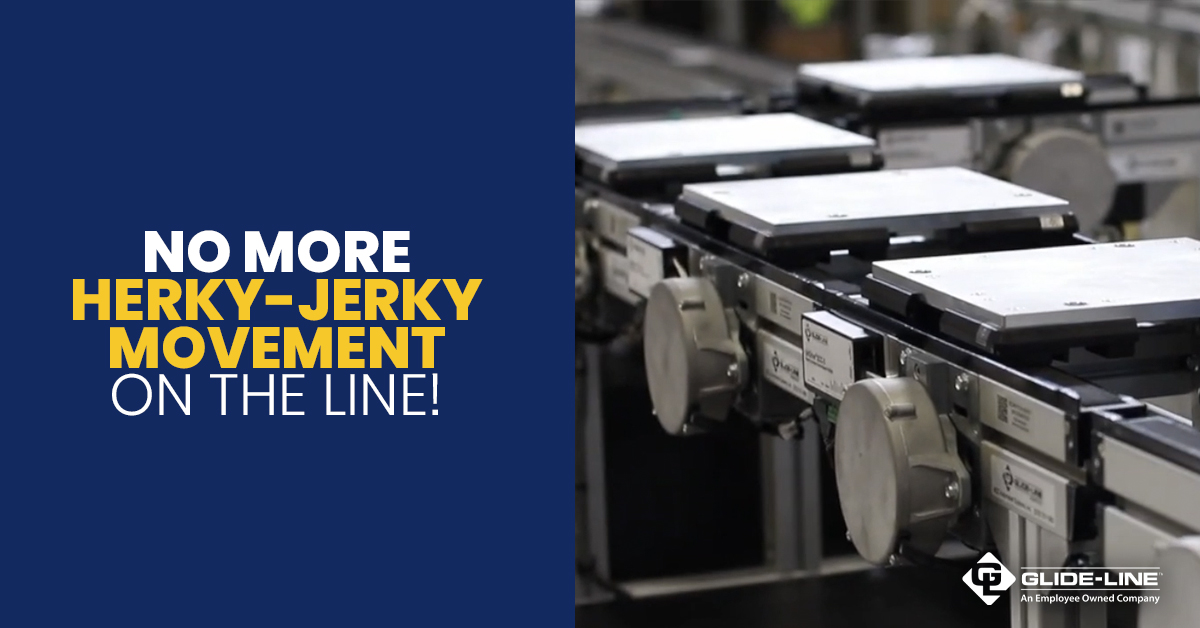 Whether your stops are controlled manually or by using automation, they can encounter the same problems: inefficient operation of your conveyor, and product damage caused by herky-jerky movement on the line. While "stop-motion animation" might have worked alright for Gumby, anything resembling stop-motion needs to be eliminated from conveying fragile products, pronto.

Glide-Line’s Zero Contact Zoned Conveyor eliminates the need for most stops within a conveyor system. Instead of a stop controlling the product or pallet’s movement (or lack thereof), sensors tell the motor to stop running, allowing the product or pallet to gradually decelerate until it comes to a halt. The sensors can be activated to slow the pallets downstream when there is a delay in movement upstream, or they can be integrated throughout the conveyor system using pre-programmed logic to control the flow of product gently. Either way, the result is the same: reduction in jostling of an assembly or product on the belts.

Here’s how it works: 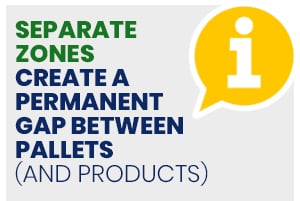 Unlike a traditional conveyor system, the Zero Contact Zoned Conveyor lines run multiple individually-managed accumulation zones carrying product or pallets from workstation to workstation. Instead of a single belt, as most conveyors have, the belts in the Zero Contact Zoned Conveyor are built in separate zones. This creates a permanent gap between pallets (and, subsequently, the products themselves).

The Zero Contact Zoned Conveyor also doesn’t accumulate pallets in a traditional way (with the belt running under the accumulated pallets). Instead, the individually-zoned belt automatically stops. If one of the zoned products does hit a stop (which is sometimes unavoidable for precision location stations), our 24VDC driver cards have integrated zero-contact logic built in to automatically turn off the zones upstream one by one, preventing subsequent pallets from colliding. This is all handled automatically.

With no product-to-product contact and much less need for stops throughout the system, there is a lower chance of product damage, and wear and tear is minimized.

Read more in our ebook, How to Manage Conveyor Accumulation Issues. Download it today!

Kevin Mauger started working for the parent company of Glide-Line the day after college and bought the company 12 years into his career when it was at an all-time low. The company has multiplied in volume 5X since and is growing at 20%+ year over year. In a Surprise Announcement in 2017, in a dream come true, he gave almost half of his company to his employees. Personally, his entire life is based upon spending time with his family, figuring out a way to get out deep sea fishing, and supporting his Philadelphia Eagles. His vision for Glide-Line is to make it the world’s most flexible multi-strand conveyor solution with tools for customers allowing instantaneous response and control of their own destiny along with the fastest deliveries in the industry. 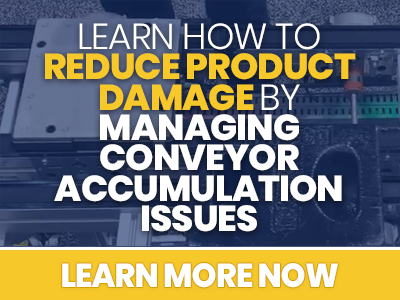 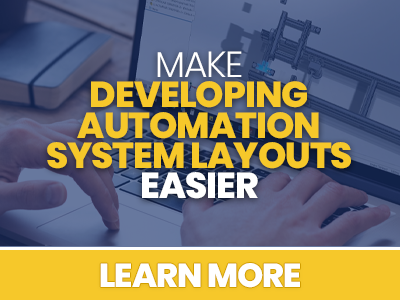 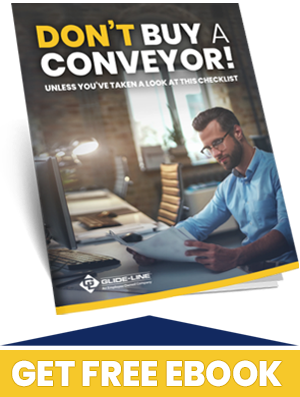